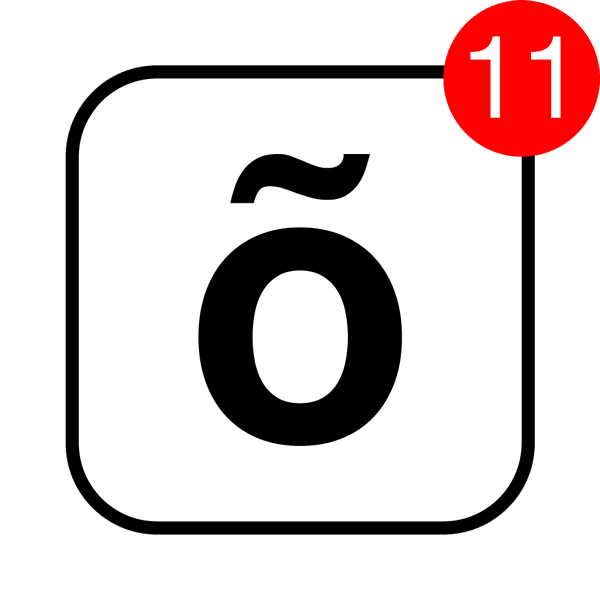 How to keep dysphagia patients hydrated 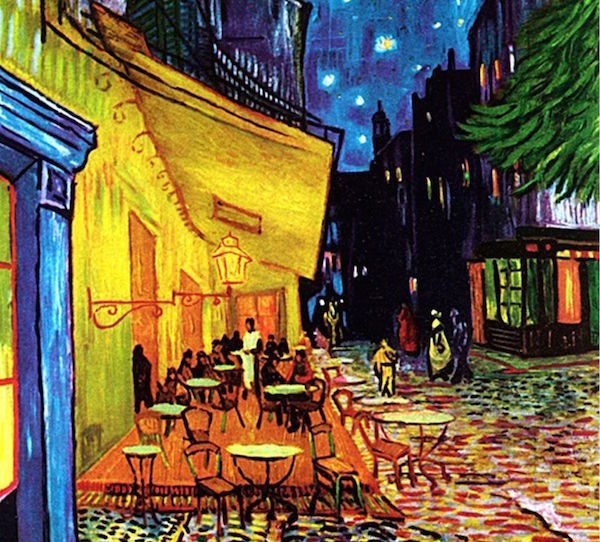 There has been lots of work done on why it’s difficult to keep dysphagia patients hydrated.

Evidence provided back in 2001 established that thickened drinks were difficult to make. As a result dysphagia patients were offered 50% fewer drink than those without dysphagia. Worse still, 50% of the drinks were not the right consistency.

Other research suggests that the problem is thickened drinks feel heavy? They make the patient feel full and so they are reluctant to keep drinking. Whilst those are contributing factors, somewhere in that research the patient has been lost.

We think one of the main reasons they don’t drink or eat enough to take advantage of the water in food  is embarrassment.

Eating and drinking is a social affair. We chat, laugh, exchange ideas and feel part of a group.

Those with dysphagia become self conscious and constantly worried about embarrassment. Embarrassed … at carers having to “fuss”; having a tin of thickener opened in front of others and watching a scoop added. If it’s the wrong consistency they will be embarrassed at suffering a choking fit and the fuss it causes.

We’ve gone a long way to overcoming this embarrassment experienced having thickened drinks with our Slõ Drinks  (http://www.slodrinks.com/shop); but is there more that can be done for those with dysphagia who do not want to go out or socialize? It’s more important to their eating and drinking experience as “normal” as possible.

A great start into this way of thinking is Diane Wolffs blog on the Dysphagia Cafe site called eating with your eyes: http://www.dysphagiacafe.com/2015/08/13/eating-with-your-eyes/

Starting with the appearance of puree foods*, it outlines how important the atmosphere is in which the meal is eaten.  Simple things like having flowers on a table can help.

I’d like to suggest one further step – adding sound?

Eating puree foods is a silent affair. As we chew, foods make certain sounds in our head and they can help us decide if we enjoy foods or not.  We thought having various food sounds would help that could be played to compensate – but that would be a time consuming task.

A better solution would be to focus on enhancing the atmosphere. Something like the sounds of a busy Cafe Bar. Playing in the background it would be a pleasant distraction. Try the one we found below. It’s quite relaxing to listen to and if you can imagine eating a meal whilst listening to it is easy enough to imagine you are sat enjoying it in a local Cafe Bar or on the Cafe Terrace in Vincent Van Gouges’ famous painting.

This is just one of the many atmospheric sounds available to buy on line. It might not be suitable for everyone, but it may just make the difference between keeping a dysphagia patient safely hydrated or not.

*It may seem strange talking about Puree Foods in a blog about hydration – but foods contain a massive amount of water –especially puree foods.